Get the latest news & updates instantly.
We promise you we do not spam.

AMP Project was 1st unveiled by Google as an open source initiative in October 2015. Since then, the company has been working hard to add new features & push AMP --  not only on their own products, but the inter-web. 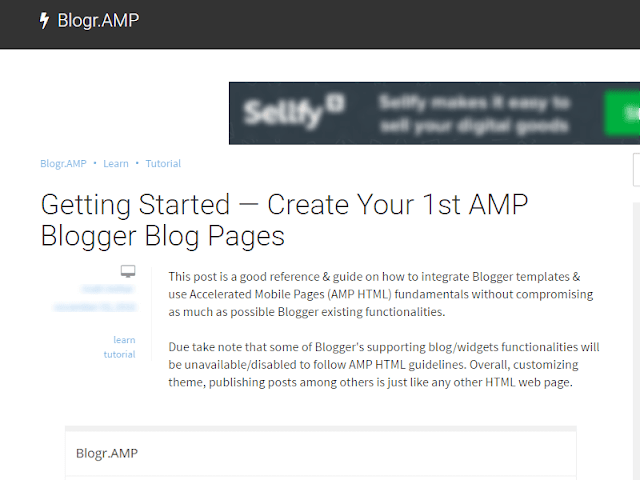 How does AMP Pages get the Additional Speed?


Google explains that this improvement is due to several key optimizations made to the Google AMP Cache. Among them are:-

Brotli is a Google's open source compression data library deployed in September 2015, a successor to the Zopfli algorithm (introduced in 2013).


Twitter now is linking to AMP pages from its new mobile web app & hopefully will be launching AMP support for Android & iOS.


We might see plans by eBay to use AMP across all its product pages in the coming future. While Zalando is getting in on the action -- implementing AMP to its 250K product pages.


By the turn of next week, Google will announce AMP Project roadmap for the next quarter of the year and definitely users can see that this project momentum is going on strong.